2022 Tutorial for KVM under Linux – Centos 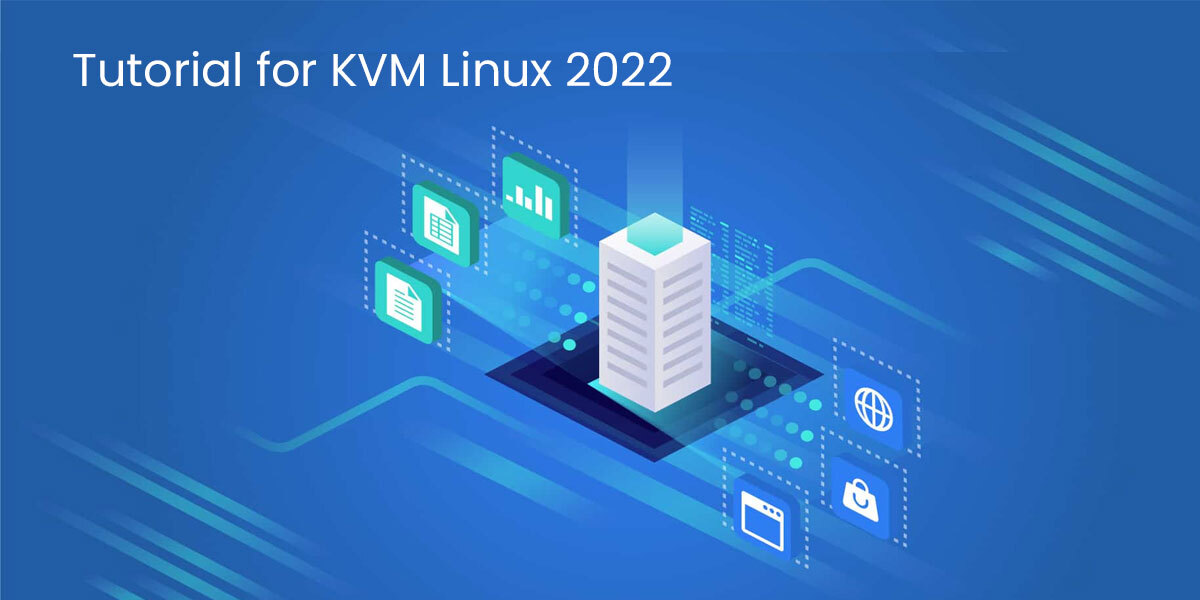 Red Hat, the creators of Centos have recently made significant announcements about the future of Centos.

Support and development of Centos “8” were dropped at the end of 2021, putting Centos 8 on end-of-life as of now. This is a full 8 years ahead of the expected EOL date.

Red Hat states that CentOS 8 will become an upstream (development) branch of Red Hat Enterprise Linux (RHEL) called CentOS Stream.  In addition, they announced that the lifecycle of previous CentOS versions, including Centos 7  will be unchanged and that if you don’t already use it, Centos 8 shouldn’t be deployed in production environments.

A rebuild point release of Centos 8, version 8.5, is to be released in January 2022.   There will be no more updates to Centos 8 after that release.

The important message to take from this is that there are no more updates and bug fixes to Centos 8 from now on.  You could therefore be at risk from new malware and other security threats.

Further information can be found on the Red Hat website.

Red Hat has said that Centos 7 will be unaffected by the Centos 8 announcement.  Its support EOL will stay as June 2024. That, however, may change.

Although we don’t recommend it because of the support limitations, if you are already using Centos 8 you can install KVM.

2a – Carry out system kernel upgrades, then reboot the system.

2b – install the KVM Virtualisation tools and type y to accept the installation.

You can now create virtual machines on Linux KVM.

Installing KVM is basically the same as under Centos 8.

You can now create virtual machines on KVM.

The big restriction here is that KVM as a kernel module is an integral part of the Linux distribution, and therefore won’t run independently under the Windows operating system.  However, it can be used to create and manage virtual servers running the Windows Server and Windows desktop operating systems. 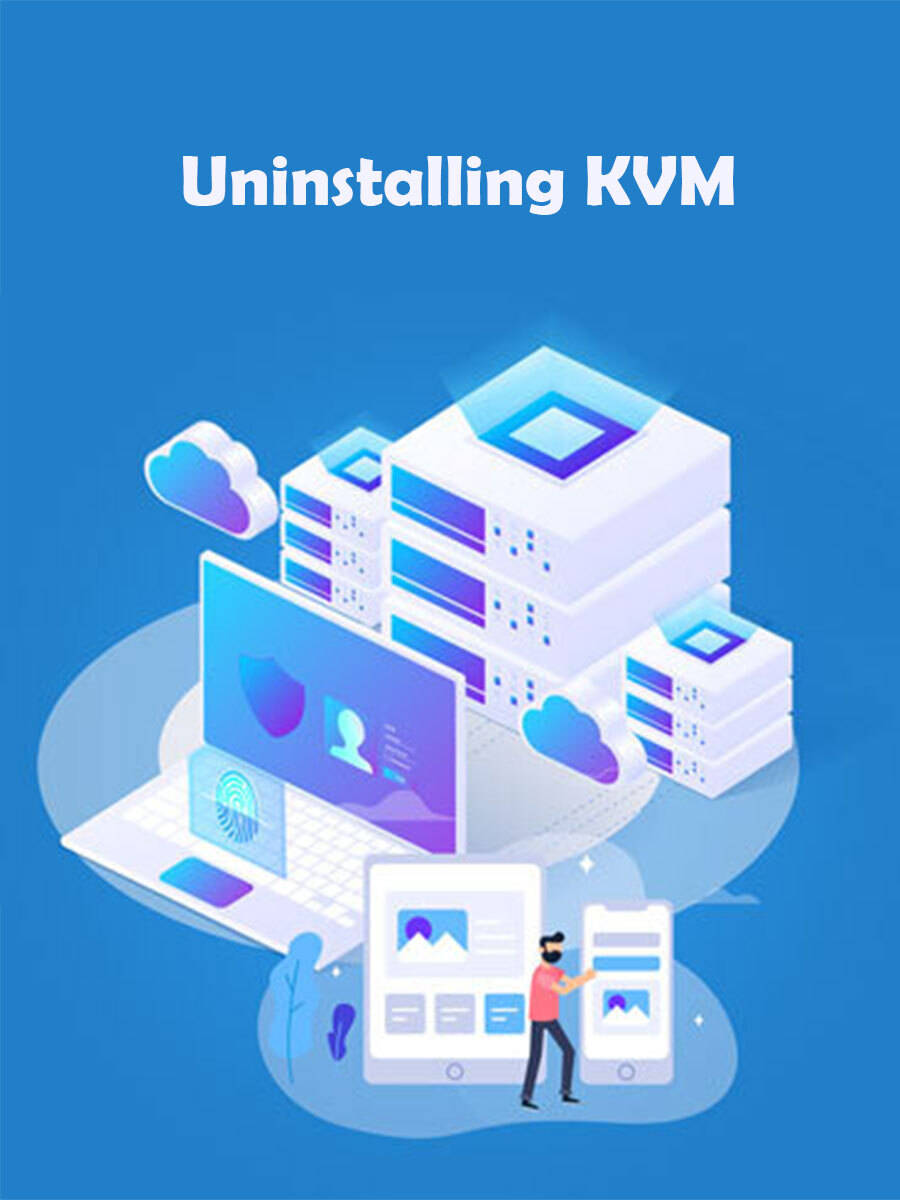 Above we showed how to install Linux KVM on Centos 7 and Centos 8, but there may be occasions when you need to uninstall it.  Perhaps the server is being repurposed or downgraded from Centos 8 to Centos 7 because of support concerns.

Essentially a two-step process: remove all VMs, then KVM Linux itself.

Removing Virtual machines is a very simple process using the virsh command. All you need is the domain name. You will need privileged access to your Linux KVM installation.

There is a good tutorial on the process here.

After this, KVM is still on the server and is perhaps still running. You can’t fully remove KVM since it is a core component of Linux.  You can only switch it off.

Use sudo to purge the KVM instance then check that all references to it are removed from the /etc/ directory.

If you are on Centos 7 – stay there, do not upgrade to Centos 8.

If you are on Centos 8 or need advice or help from our specialists, talk to us about alternatives that will provide support. We can help.

What Are Ransomware Attacks? How To Keep Away From Them?