At the same time, IT has been under severe budget pressure and needs to find a cost-effective way to fund the transition while keeping the existing systems operational. They also have concerns about security, accessibility, support and future growth.

This brings to the fore the concept of Host-Based Security Systems.

What are Host-Based Security Systems? 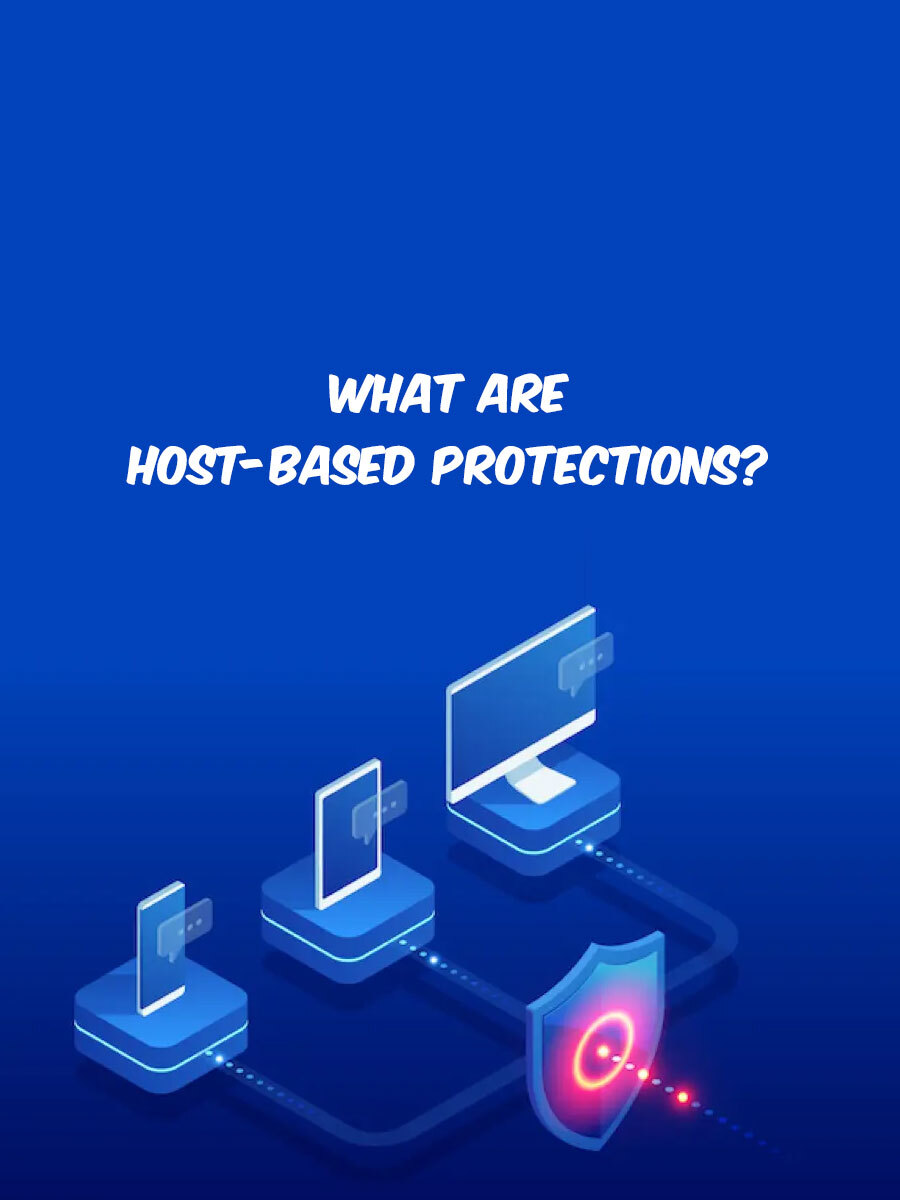 In large corporate networks, both network and desktop equipment must be kept up to date with security patches over perhaps several sites. Even in small networks auditing servers and desktops is a time-consuming and hence costly process.

It seems that new patches are appearing daily and keeping up to date is like pushing water uphill. It’s not just applying them, they need to be tested first, to make sure that unexpected software conflicts don’t arise. This means the application of resources to monitor and control the security environment, and the very real possibility of incomplete or mismatched patch management leaving vulnerabilities in network security.

The move to working from home and providing remote access to systems for staff and customers has also brought new challenges.  IT is no longer in control of what is attached to the network, and a rogue laptop or smartphone dropping malware onto a server could cause havoc.

The answer to re-establishing a secure perimeter is to move it to the host. Basing protection on the host using firewalls and malware protection systems means that there are far fewer places to monitor and control.  A further advantage is in preventing the spread of any malware that does make it through. Monitoring outgoing traffic can stop malware from spreading among other servers and user equipment. It can also stop data theft by preventing uploads to Cloud-based storage like DropBox.

In essence, adopting host-based security systems puts each server in its own sanitary bubble, and eases the management and control.

A problem in the past was keeping desktop anti-malware up to date.  Each desktop needed to be individually updated, usually during working hours.  As a result, some were updated, and some weren’t updated, creating loopholes in network security.

A further complication was that security was IT’s problem, ignoring the reality that most malware exploits happen because of user’s actions, malicious or simply in error.

With a move to Host-Based Security, anti-malware software and the associated updates can be pushed out to attached devices, and updates installed outside working hours, keeping all devices in step.

If we look at the US Department of Defence as an example, their HBSS is not a single application, more of a suite of applications, each member of which is focussed on a particular aspect of security.

Obviously, they tend not to give out too much detail, but as of 2011, the suite had six major elements. Things will have changed, but the overall thrust of their HBSS will remain the same:

An HBSS in a commercial environment will have the same characteristics.

A managed service provider like HostSailor operating VPS server environments has a clear interest in making sure that their security is of the highest calibre.  Each VPS instance needs to be secure from internal intrusion by other VPS users, and from external threats.

Customers need to be satisfied that their information, especially Intellectual Property and any financial information held as part of an e-commerce application is secure, and that appropriate policies and procedures are in place to do so.

That is where an HBSS is of especial interest to a managed service provider.  By moving to Host-based security they can manage the overall security environment for all customers and offer enhanced security for individual VPS instances.

It is especially suited to a managed antimalware environment.  All attached devices can be kept up to date automatically without any intervention, thereby ensuring maximum protection for customers

The new reality of post-pandemic computing, now largely based on working from home and remote access needs an HBSS to provide the level of security that users and customers want.

we are well aware of this, and our skilled and trained staff will be pleased to discuss your HBSS needs with you.

How can Managed Antivirus Solutions Affect your Business?

What Are Ransomware Attacks? How To Keep Away From Them?