Benefits of Using a VPS Server as a Virtual Desktop 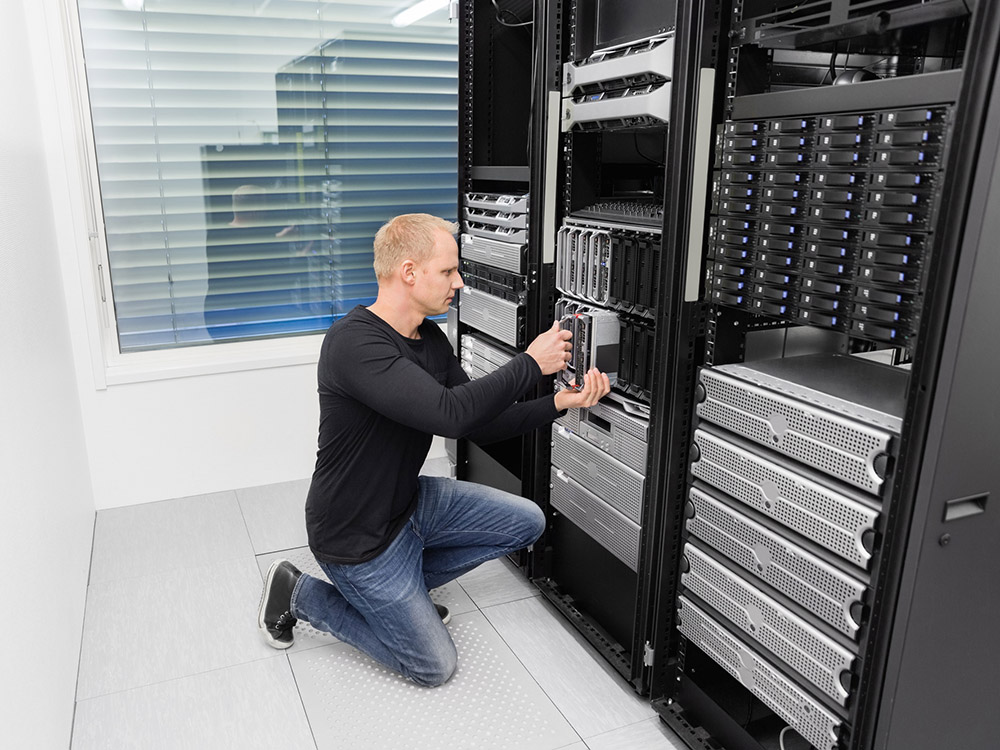 Benefits of Using a VPS Server as a Virtual Desktop

VPS servers come with dedicated system resources, such as RAM, CPU, and disk space, which can help to offer a measurable performance at an affordable price. Besides, Windows VPS can be added to the existing active directory controller as well, which will let users log in and out of the workstation using their credentials easily. This makes integrating the server very simple in the company network. At the same time, you can also create individual user accounts on VPS Windows free to let users log in as local users.

VPS servers allow you to create partitions to accommodate multiple user sessions as well. This ensures that when logged in simultaneously, the users can have access to the allocated resources of the server without affecting the performance of each other. You can also pre-configure policies within the Windows System Resource Manager to allocate a different amount of system resources to different users as required. It is also possible to scale the VPS system resources if needed down the line.

Another important thing to note is that when you choose a Windows VPS, the server licensing fees are already paid by the VPS server hosting provider. This means that you will not have to pay any extra money for server usage sessions when running it as a virtual desktop. This is often a reason for concern when using a multi-tenant virtual desktop infrastructure. VPS, on the contrary, gives you all the resources you need at a predictable monthly price.

How to Configure Windows VPN Manually