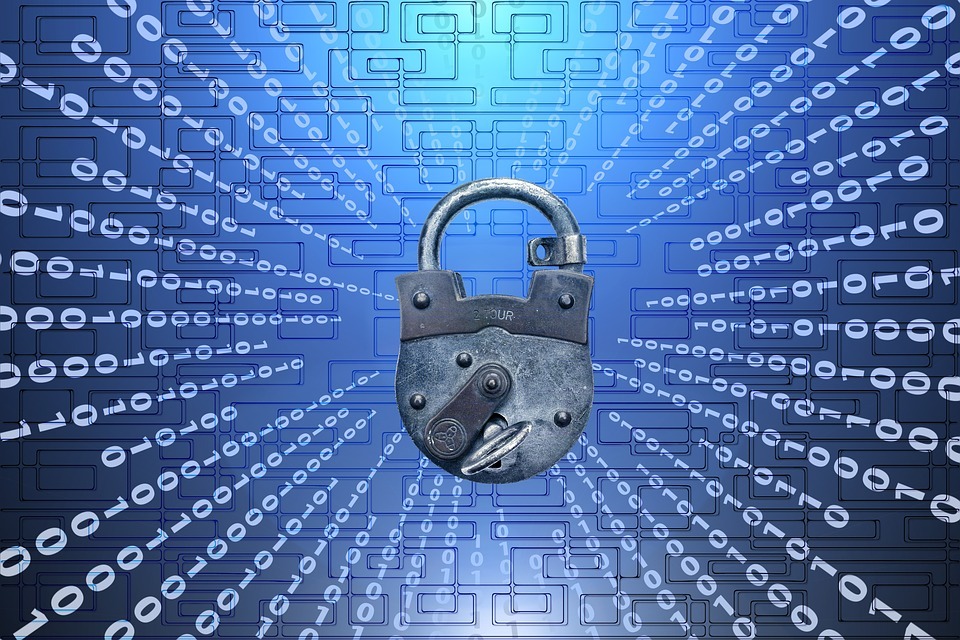 IT managers using hosted systems on a VPS platform are concerned because they have little or no control over the security environment at the host. The hosts themselves are equally concerned. A successful hacking exploit on their host systems is detrimental to their business reputation and could even be business threatening.
Protecting against malware attacks, including DDoS, in a hosted environment is the joint responsibility of the host and their client. The only exception might be if the host has full management responsibility for the client environment in an outsourced operational environment. In that case, it’s all down to providing a DDoS protected VPS hosting environment.
Many more people are now working from home and need remote access to corporate systems, often using unsecured BYOD devices, bringing understandable fears for the security of online data and systems.
It is a tendency among clients that they set up the hosted environment then forget all about it until something happens. It Is essential when setting up the arrangements with the host to define who has responsibility for what and to prepare for a worst-case scenario. It is as much in the host’s interest as the client’s to do so.
Another issue is the application area of the hosted environment. The security needs of a system used purely for development are different from those of a full production environment. Full online e-commerce systems need different and more robust security measures.
Security is particularly important for organizations holding sensitive information like intellectual property and financial information. Security is needed to counter indiscriminate denial of service (“DDoS”) exploits and targeted attempts to steal information.

DDoS attacks attempt to shut down your service and put you offline. They are usually launched from a network of computers at different locations, effectively bots, flooding your server with service requests. They are becoming more and more aggressive, initially using megabytes of bandwidth, and, more recently, terabytes. The FBI reckons that they account for at least one-third of all downtime.
The distribution of the bots initiating the attack often follows a successful malware download, perhaps a phishing exercise.
A successful DDoS attack can cripple a business, and in the case of an online business, shut it down. Hence the need for hosts to create a DDoS protected VPS hosting environment like the HostSailor one.

DDoS Vulnerabilities and what to do?

Basically, it’s a continuing struggle between the black hats looking for OS vulnerabilities and the white hats plugging the defenses and fending off the attacks.
In a hosting environment, there are two organizations responsible for security – the host and the client. The host needs to ensure that the overall hosting environment is secure. In effect, set up a DDoS protected VPS hosting environment. The client needs to ensure that malware does not find its way onto their virtual server.
The host needs perfect peripheral, edge, controls. Their clients are probably using a variety of protocols and architectures, each of which has vulnerabilities. Unless the host restricts clients to a defined set of protocols and resources, for example, SSL only and opening only specified ports, each and all require protection.
At the client level, they must have industrial strength anti-malware defences on their virtual server and edge devices to stop users importing malware from email and web sessions. Users need repeated education on avoiding malware.
Bottom line, both the host and the client need up to date and comprehensive anti-malware and network protection hardware and software.
Finally, ransomware has been much in the media recently, and according to the FBI is the fastest growing threat around. Often the quickest and surest way to recover from a ransomware attack is to take the server back to the metal and restore systems from scratch and restore data from the latest clean backup.
That means that the host must keep regular and comprehensive secure backups of all systems to give them the option of a full or selective restoration of systems and data.
DDoS is a severe threat to the host. Protecting servers is a no brainer.

What does it mean to announce an IP address?