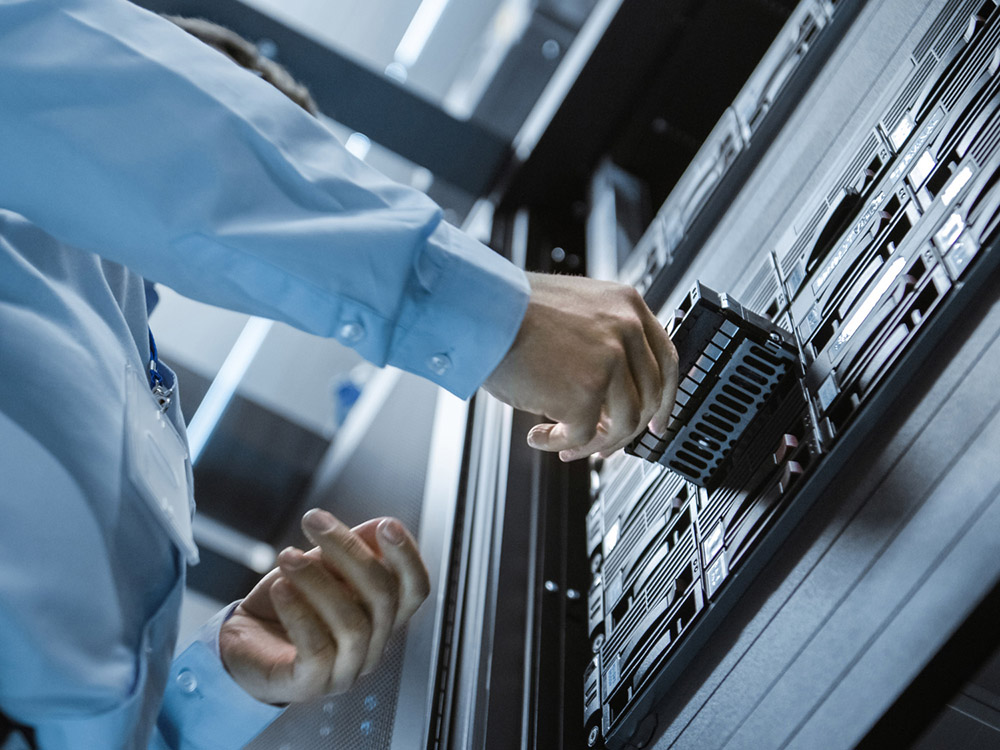 VPS servers use three different types of storage options mainly – HDD, SSD, and Cloud. HDD VPS is the traditional mode of having Hard Disk Drives on the server, while SSD and Cloud VPS are new and more advanced types of storage. SSD VPS refers to using Solid State Drive (SSD) disks in the server, while Cloud VPS refers to setting up the server over a cloud. Below are some of the main differences between SSD and Cloud VPS hosting, which will help you to choose the right one for your needs.

The most promising benefit of SSD VPS hosting is that it consumes less power while ensuring the best website speed and performance. The most striking advantage of Cloud VPS is the scalability offered by the hosting service. Besides, as the data is on the cloud, distributed between different servers, it leads to better website performance and speeds too.

SSD VPS ensures a low risk of mechanical failure because it has no moving parts. On the other hand, there is no risk of physical damages at all in Cloud VPS because the website data is stored over the cloud and it can be accessed even when one of the servers is down. The boot time of the server is superior in SSD VPS hosting though.

The main drawback of SSD VPS hosting is that it is more expensive than Cloud VPS hosting. Yet again, the reading and writing speeds are comparatively slower in VPS Cloud hosting. Besides, SSD VPS is more reliable in terms of durability and efficiency when compared to any other VPS hosting plans. Still, you can expect it to run into errors any time, which is why you should have a backup of your important data to restore the website in case of an emergency. SSD VPS hosting allows you to have real-time backups, which can be very helpful in such scenarios.

The Benefits Of Shared Hosting - Infographic