Differences between Windows and Linux Hosting 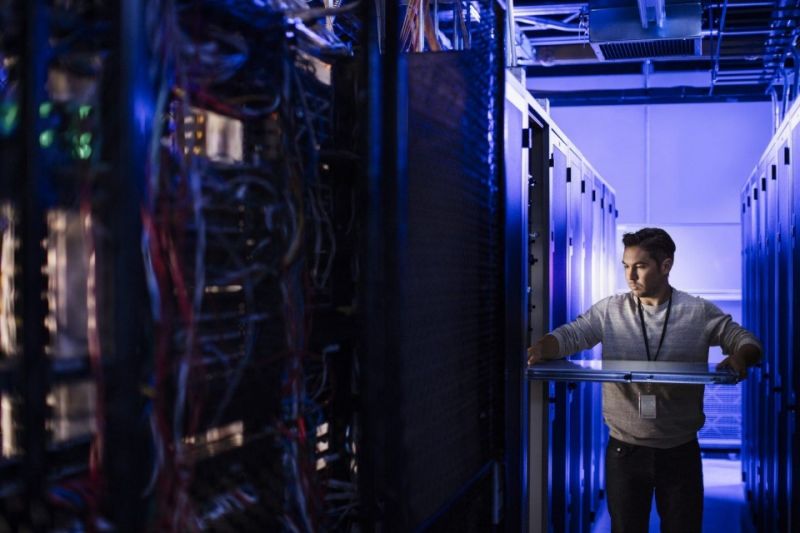 Linux and Windows are the two most common platforms offered by web hosting services. Both of them have been in the industry for quite some time now and have served millions of websites. Generally, users make the decision between Linux and Windows server based on their requirements and the apps and programs they would be integrating on their website.

VPS Linux has gained more popularity in recent times because Linux is an open-source platform that comes with robust and secure features. Windows servers offer a lot of amazing benefits to the users as well, but they come at a price. Consequently, a majority of websites hosted today are on Linux servers. However, price is not the only difference between the two. Below is a quick look at the major differences between Linux and Windows servers.

Another key thing to note is that most of the applications that are compatible with Linux would run in a Windows environment also. However, Windows servers might not offer full functionality or good-level security features to the applications when compared to VPS Linux servers.