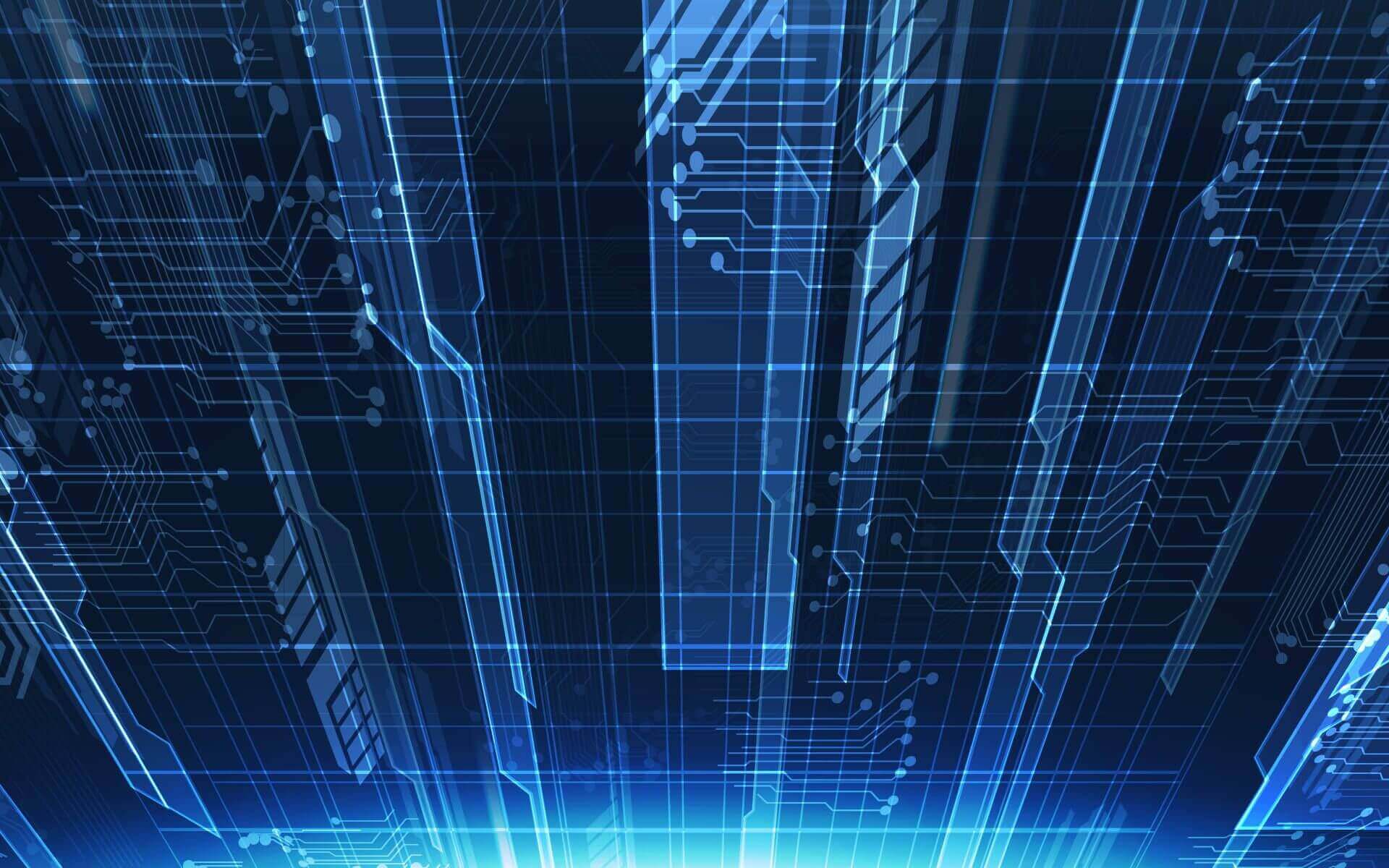 Lots of innovations have emerged in the world of web hosting and one of those innovative moves that
many companies have made is hosting their websites on servers powered with solid-state drives. The storage device technology is considered a better alternative to the traditional HDD. This is why most web hosts market their SSD packages as a substitute for HDD hosting. It is such an alternative because of many factors. Firstly, SSD has no spinning disk, so it reads and writes data at a better speed than HDD. Take a look at the following infographic to know the other potential benefits you can get by choosing an SSD hosting plan.

Differences between Windows and Linux Hosting

A Quick Look at the Basic VPS Features