KVM VPS Vs Open VZ – What You Need To Know! 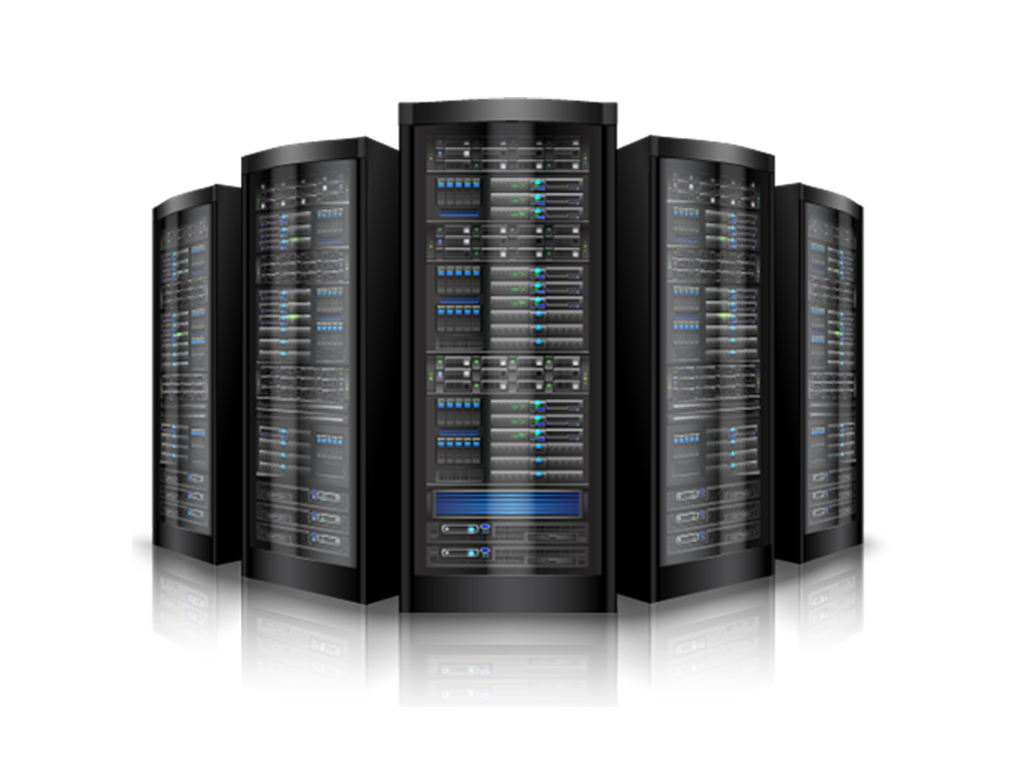 What Is KVM Virtualization?

KVM or Kernel Based Virtualization is software that allows the user to make a Linux server a hypervisor. This will allow the server to be split into different Virtual Machines with their set of dedicated resources and OS. All virtual machines will be treated as a regular Linux process with dedicated virtual hardware like hard disks, CPU, RAM, network card, and graphics adapter. Some of the key features of KVM virtualization are kernel same-page merging, Vmchannel, KVM paravirtual clock, nested guest, migration, and support for PCI/CPU hotplug.

What Is Open VZ?

Open VZ is an open-source Linux virtualization platform and like KVM, it allows a Linux server to be partitioned into virtual private servers that are isolated from each other. In the case of Open VZ, a single Linux kernel is used and so, virtual private servers on OpenVZ will be able to run only Linux. Some of the important features of Open VZ are input/output scheduler, fair CPU scheduler, tow level disk quota, user beancounters, live migration, and checkpointing.

As Open VZ makes use of a single Linux kernel, it can run only Linux operating system. However, KVM virtual machines can run both Windows and Linux operating systems. Additionally, in the case of Open VZ, the memory that is not used by a container can be used by other containers. Conversely, KVM VPS has a hard memory limit and this can result in a stable distribution of resources.

The Importance Of Quality Web Hosting For User Experience - Infographic

How To Find The Best Web Hosting Provider For My Website?