Notice: Undefined index: s in /srv/www/wp-content/themes/hostsailor-child/header.php on line 122
 Open Source VPS Options - VPS Hosting | Domain Names | SSL Certificates | HostSailor 
Notice: Function WP_Scripts::localize was called incorrectly. The $l10n parameter must be an array. To pass arbitrary data to scripts, use the wp_add_inline_script() function instead. Please see Debugging in WordPress for more information. (This message was added in version 5.7.0.) in /srv/www/wp-includes/functions.php on line 5831

Deprecated: File class-oembed.php is deprecated since version 5.3.0! Use wp-includes/class-wp-oembed.php instead. in /srv/www/wp-includes/functions.php on line 5569
Skip to content
Hosting 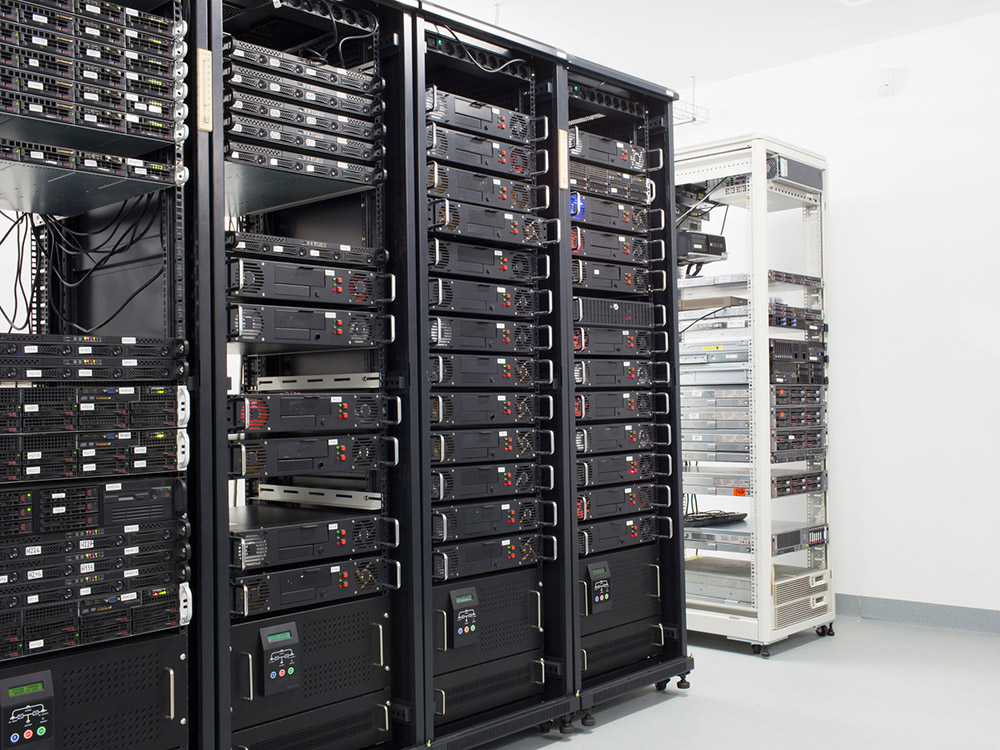 A VPS or a Virtual Private Serverisanincredible option for people looking to get dedicated server resources without the highcosts.

The mechanism is pretty simple: A VPS isamachine that has its own copy of the operating system. The customers have access to itand can use it for any of thepurposes.

VPS has become a preferred option for many small and medium-sized businesses. When it comes to open source VPS, there are quite a few choices available. Let’s take a look at three of them and discuss them in greater detail:

OpenVZ or Open Virtuozzo is a virtualization technology designed for Linux. Being installed on a physical server, it allows a system to run numerous OS instances called containers.

The difference between OpenVZ and other virtualization platforms, such as VMware and Xen, is that Open VZ runs only Linux Kernel and that limits it to the Linux OS.

The memory allocation in an OpenVZ environment is efficient, that is, sources not utilized in one situation can be used in others.

The old versions of OpenVZ used a file system called chroot. However, the latest improved versions ensure that each container has its separate file system.

Linux VServer was created through a smart move. It was done by incorporating virtualization capabilities to the Linux kernel.

The project is now maintained by Herbert Potzi in Austria and is not related to the Linux virtual server project.

Using a Linux VServer, you can execute multiple units of the OS with the help of kernel level isolation. Some of the tools this system employs includesecurity contexts, segmented routing, chroot and so on.

Many web hosting providers use this platform for purposes such as differentiating customers’ accounts, pooling resources for efficient functioning and minimizing security breaches.

This open source platform was not initially designed for VPS environments, but is now used to create virtual private servers for clients. It supports a wide variety of operating systems which makes it a preferable choice. It was developed by big tech giants, like Cisco, IBM, Intel, Citrix, Red Hat, etc.

Today, the XEN VPS has become one of the most powerful virtualization platforms employed in some of the largest clouds. It incorporates a number of open source applications including server virtualization, Infrastructure as a Service (IaaS), various security applications, and so on.

From OpenVZ to XEN, we at HostSailor offer a wide variety of VPS solutions to businesses. With robust data centers located in Netherlands and Romania, our services have helped businesses grow and thrive.

Opting for an Offshore Dedicated Server