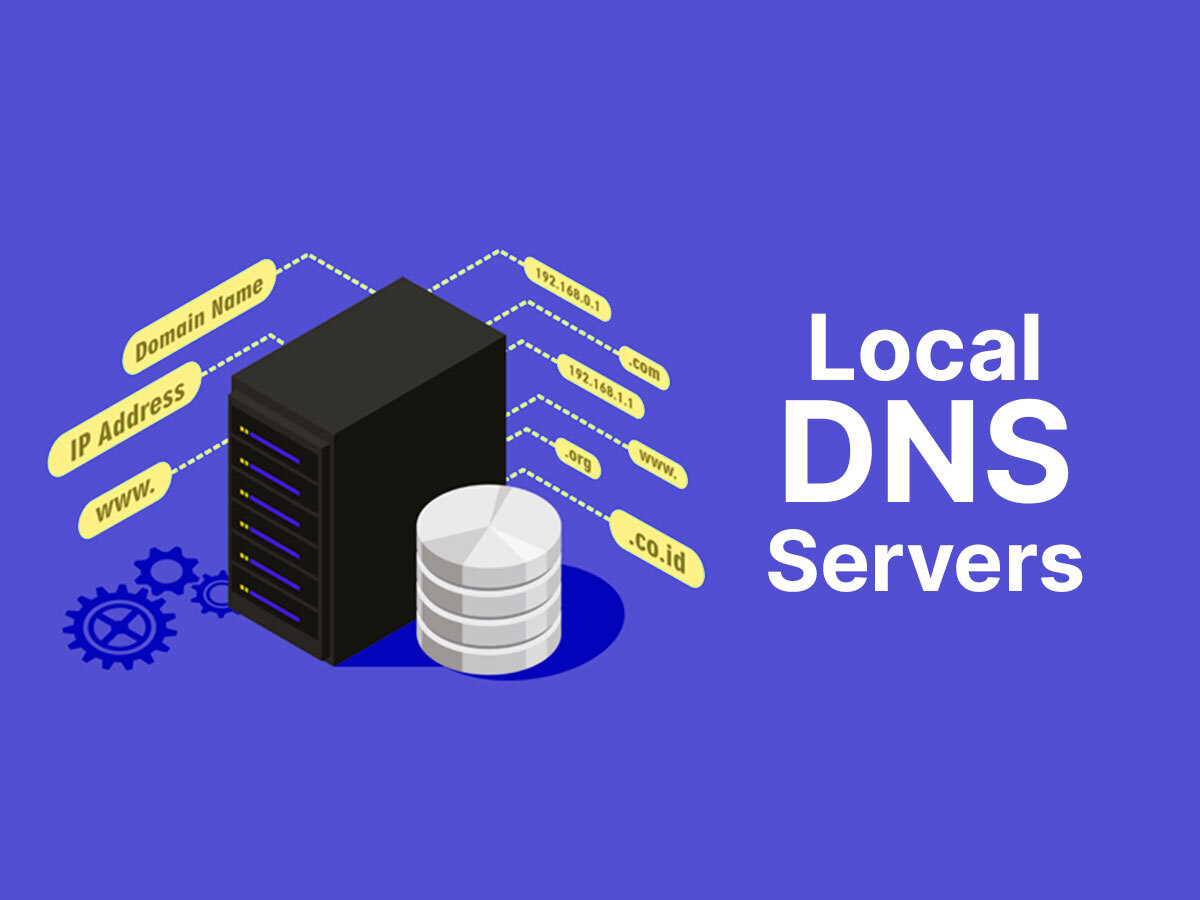 Can You improve a Default PS4 DNS Configuration?

A PS4 DNS Server is a home video gaming console, developed by Sony. It made a debut in 2013, and quickly assumed a leading position in the market. When it was replaced by the PS5 in November 2020, the development of the PS4 stopped in Japan, except for the PS4 Slim. However, the PS4 is still under development in Western markets following a three-year support agreement.

It consists of two major components, a console, which is in effect a small PC, and controllers that players use to manage gameplay.   The controller connects to a large screen, a smart TV and smart devices like phones and tablets.

The Wifi and Ethernet connectivity gives the ability to locate internet sites from which to download games from sites on the Internet and apply any Sony-provided software upgrades and patch fixes. That means a DNS server capability.

Compatibility with smart devices, particularly those from Sony, allows remote gameplay on tablets and smartphones.

All devices attached to a network, including the Internet, have a unique address that allows them to be found. The address is often of four groups of three numbers, written as 123.456.789.012. Most people find remembering several numbers like that difficult, and much prefer to use a text-based name.

Simply put, a DNS server translates each into the other, so you don’t need to remember the numerical form, only the text version.

The PS4 needs a DNS server capability to help the player navigate the Internet, and to allow the PS4 to join networked playgroups. 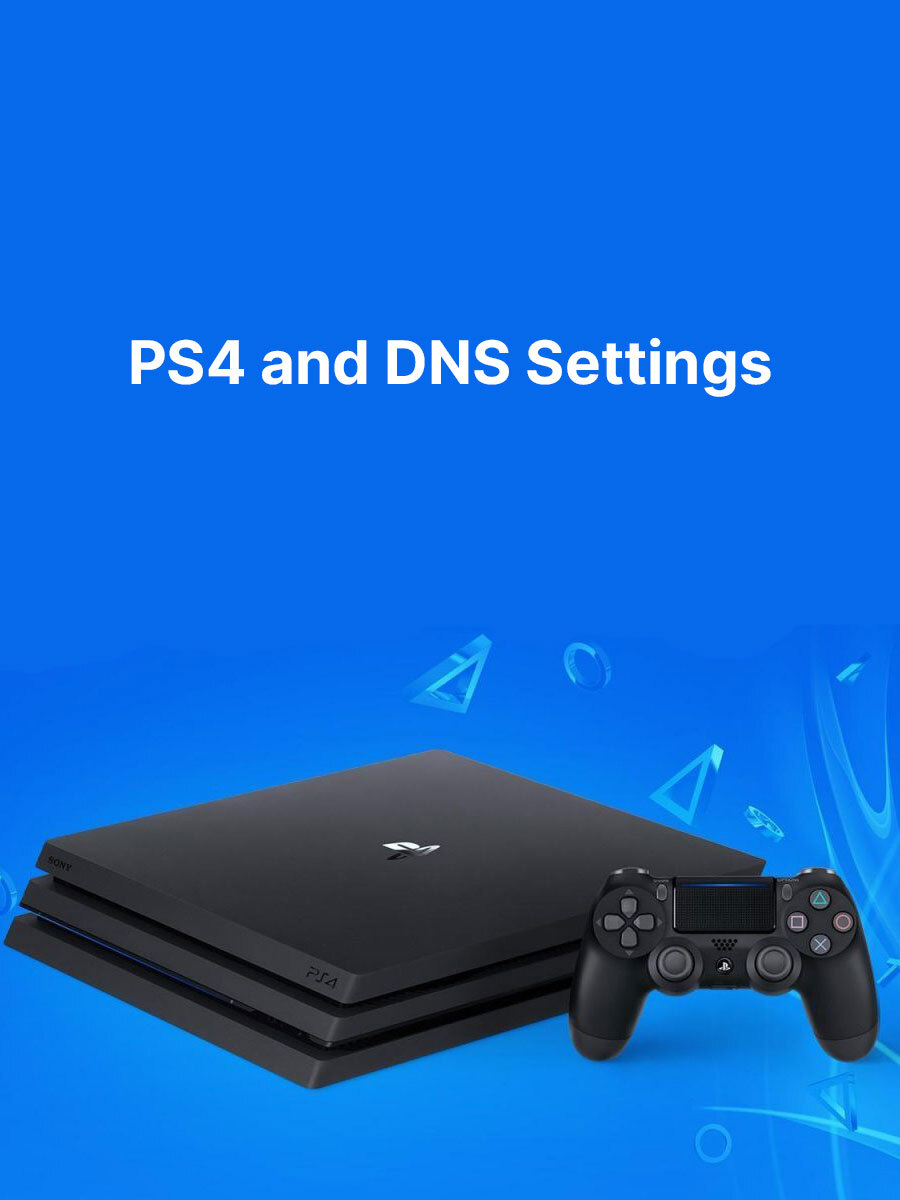 As with other PCs, proper configuration of the PS4 DNS settings is essential to have maximum performance from your PS4.   There are continual DNS lookups as you use the Internet.  Some DNS servers are unreliable, and some are on a slow connection because they are on the other side of the world.  The default settings will work, but may not be optimal for your location and ISP.

It’s not rocket science to change the DNS server settings on a PS4.

As mentioned above, an advantage of using local DNS servers is a shorter route to them, and thereby, hopefully, faster response time.

Finding local DNS servers and choosing the fastest will mean using an app to do so. Experience shows NameBench as being one of the better. Download and install it on your PS4 from this Google site.

When you run it, it displays a list of DNS servers with their IP address and response time.  Choose the fastest two as your primary and secondary DNS servers.

That’s it. Reverse out of Settings to the main screen, restart the console, and off you go.

On the restart, you should now have a more stable, and hopefully faster DNS Server configuration on your PS4.

Despite being around for nearly 9 years, and overtaken by the PS5, the PS4 still has life in it and will be used for many years to come.  There are a few tweaks that improve performance, including changing the default DNS server settings. Hopefully, this short note will give some guidance.

If however, you need support and advice, or just a general chat, please contact us.

Network Servers – What are They? Full coverage 2022