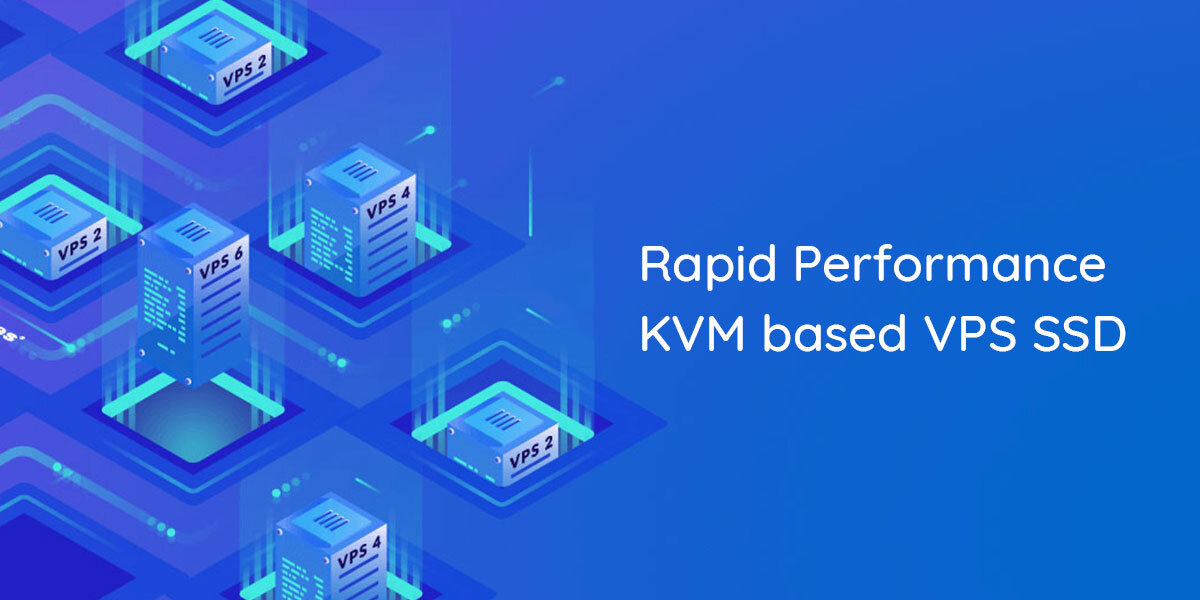 Rapid SSD KVM VPS Hosting environment is rapidly growing in popularity, but why is SSD KVM VPS the best option for many web-savvy clients needing a web presence or somewhere to support their e-commerce site?

Read more on our hosting options for basic KVM VPS,  and on our rapid performance options.

What is the KVM module?

KVM is a platform that has a single physical server supporting several virtual servers.   Each virtual server acts as if it were running on its own server while sharing the resources of the KVM server.

KVM is part of the primary Linux OS kernel and is Open Source software. You get it with the Linux kernel, and it can be installed at the start or added later.  It provides a full virtualization environment for both Intel and AMD processors. You need the mainline Linux kernel at level 2.6.20 or above.

It is available for all common Linux distributions, Red Hat for example, with a full description available.

It supports several guest operating systems, including Windows, BSD, Solaris, and Linux.  Each Virtual Machine (“VM”) in the VPS environment has its own virtual resources allocated and managed by KVM.

the best performance of the SSD KVM VPS Hosting!

A high-performance VPS environment is dependent on three major areas in the underlying host VPS server:

In a data-driven environment, such as e-commerce, speedy access to data is critical.  That is where the storage type is important.

It’s all very well having high-speed storage access and top processor performance, but if connectivity to the outside world is slow, it doesn’t matter.   At least 1GB of interfaces and high bandwidth connectivity are a must.

One point to remember is that this is not a static environment.  Changing demands on the underlying VPS server means that monitoring and management of the VPS environment are crucial.  That is where KVM will help deliver the goods.  It has a comprehensive suite of management tools to do exactly this.

Hostsailor can help you with the exact hosting option you need. If you have any queries or concerns, or just want a chat, contact us.

How to check if your verisign certificate is valid?

Professional Xen Windows VPS- the best for you!