Notice: Undefined index: s in /srv/www/wp-content/themes/hostsailor-child/header.php on line 122
 The Guide to Bitcoin Hosting – Is it Worthy and Safe? - VPS Hosting | Domain Names | SSL Certificates | HostSailor 
Notice: Function WP_Scripts::localize was called incorrectly. The $l10n parameter must be an array. To pass arbitrary data to scripts, use the wp_add_inline_script() function instead. Please see Debugging in WordPress for more information. (This message was added in version 5.7.0.) in /srv/www/wp-includes/functions.php on line 5831

Deprecated: File class-oembed.php is deprecated since version 5.3.0! Use wp-includes/class-wp-oembed.php instead. in /srv/www/wp-includes/functions.php on line 5569
Skip to content
Hosting, Internet

The Guide to Bitcoin Hosting – Is it Worthy and Safe? 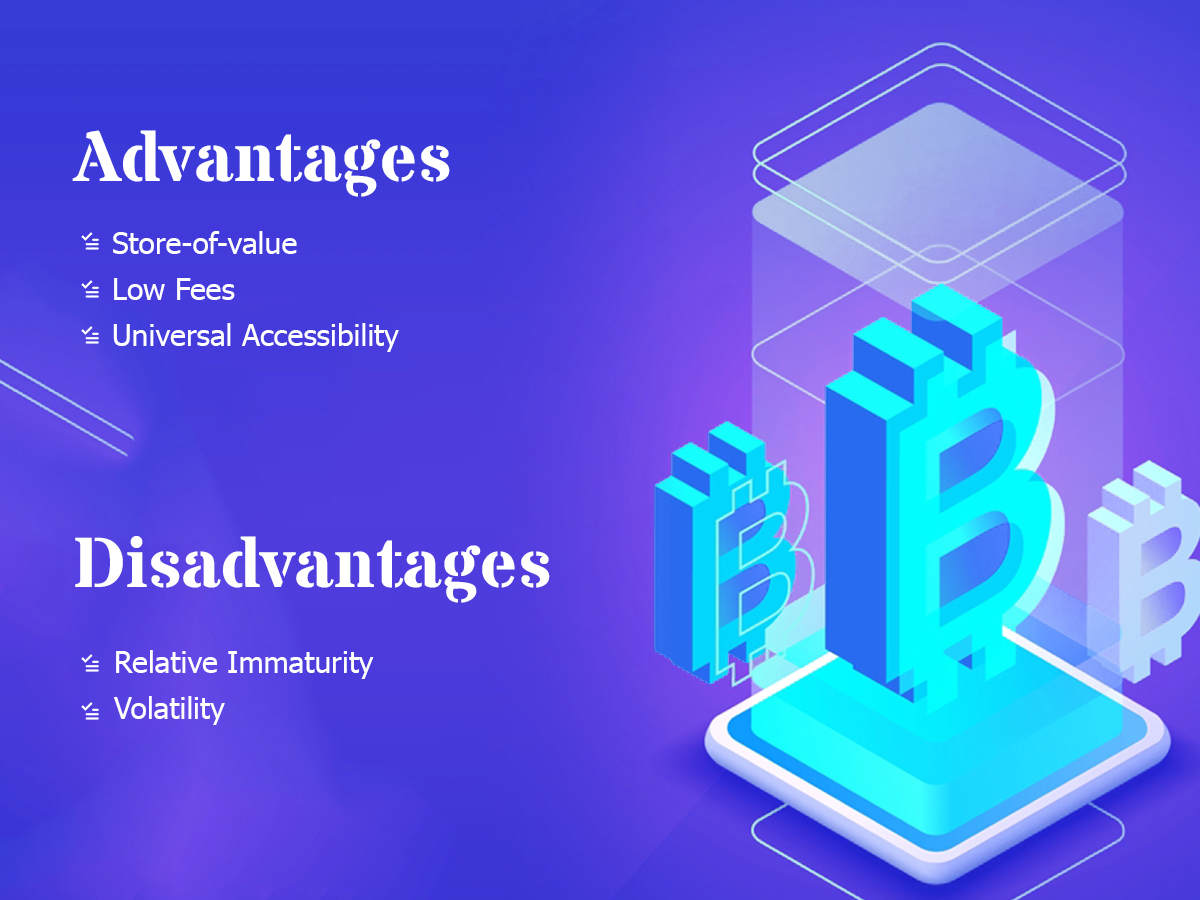 Is Bitcoin Hosting a Solution for Business?

Bitcoin Hosting – What is it?

The cryptocurrency ” bitcoin hosting” concept, including Bitcoin, has been around since the mid-1980s. Cryptocurrencies are an alternative to the standard fiat currencies like the Euro and Dollar, providing advantages in speed and security.

They are not issued by a central issuing authority, such as a Reserve Bank, and in most cases don’t have a physical form. They are used mainly outside existing banking and governmental environments and are processed and exchanged in specialist sites over the Internet.

Many service suppliers like HostSailor now accept payment in a cryptocurrency such as Bitcoin for hosting services.

However, there are concerns about whether cryptocurrency is a viable alternative to fiat currencies. In short, is it worthy and safe?

What are the Advantages and Disadvantages of Cryptocurrency?

Cryptocurrencies have been a subject of scholarly research because of their potential to completely change the face of traditional economies. Governments are fearful of losing control of the economy and seeing their taxes take a fall as companies and organisations avoid local taxation.

There has also been a great deal of informed, and to be fair, uninformed discussion about cryptocurrency in the media. Companies have sprung up to assist with cryptocurrency transactions and other associated services.  However, not all are reputable and some have run away with depositors money.

Bitcoin was the earliest publicly-traded cryptocurrency, first appearing in 2009, and there are now over 6,000 cryptocurrencies.  Bitcoin has a maximum issue limit of 21 Million coins, a limit that will be reached shortly.

Using cryptocurrencies is a faster and cheaper alternative to traditional currencies, especially in cross-border transactions. They remove the need for foreign exchange and the consequent clearance periods, exchange rate gains and losses, and the inevitable associated fees.   They can be more secure because Bitcoin transactions are recorded in a blockchain distributed ledger, which can not be altered by a third party.

There are, of course, transaction fees for processing Bitcoin transactions. These can be based on the volume of Bitcoin being exchanged or other criteria such as faster transaction speed.  Generally,  they are very much lower than the fees charged by fiat currency agents. Also, fees are used as a source of income by BitCoin miners.

They are not immune from theft or misuse, and because they usually fall outside the normal financial regulatory frameworks, tend to be more susceptible to fraud and theft.  Some cryptocurrency exchanges have closed without warning, some have stolen customers’ money by altering payment destinations, and some have been exposed as Ponzi schemes with the intent of fleecing investors of their cash.

Having said that, there are reputable cryptocurrency traders.

At a national level, some countries have banned them outright and some put regulatory and tax hurdles in their way to “discourage” use.

At the time of writing, some eight countries currently have an outright ban on holding or trading in cryptocurrency.  A further fifteen have a softer ban implemented by administrative and regulatory hurdles to “discourage” the use of cryptocurrency.  In many other countries, local regulations have been put in place to make sure users of cryptocurrencies do not use them to avoid local taxes, evade economic sanctions, or otherwise circumvent financial securities regulations.

How does Cryptocurrency operate?

Cryptocurrencies are held in digital “wallets”. Each wallet has a public and a private key used for receiving and sending transactions.  Receiving and spending cryptocurrency is simply the transfer of funds between wallets. Wallets are held by agents, such as Luno, Bitcoin and others.  The downside of cryp[tocurrency agents is that the funds can be stolen by the “bank” or lost if the “bank” crashes.

Transactions can be added to the ledger using the private key, in effect spending cryptocurrency.  The other side of the transaction, receiving funds, is to use the public key as the wallet address to which the funds are sent.

In some situations, cryptocurrencies enable anonymous transactions.  Transactions are merely a transfer of Bitcoin between two wallets.  This can be important where it is necessary to conceal the identity of the sender or receiver.   This aspect has caused concerns in regulators and traditional banking circles since it potentially assists with money laundering by executing untraceable transactions.

It should be noted that anonymity is only partial.  The sender and receiver associated with a transaction cannot be identified, but a record of the transaction is publicly available from blockchain records.

Despite the mistrust of traditional financial service providers and central governments, cryptocurrencies have gradually gained acceptance, and many now support Bitcoin payment.  PayPal, for example, has recently announced support for Bitcoin as a payment vehicle.

How do MSPs benefit from Bitcoin?

Customers are now much more comfortable with using cryptocurrencies to pay for goods and services.  They are now able to pay for most digital services and for some e-commerce goods in cryptocurrency.   Indeed, web hosting companies like HostSailor were among the first to offer hosting plans denominated in Bitcoin.

MSPs should seriously consider adding cryptocurrency, perhaps only bitcoin and Ethereum hosting plans to their offerings.  That will increase their attractiveness as service suppliers, particularly to other cross-border organizations.

To answer the equation “Is Bitcoin Hosting Trustworthy and Safe”, The answer is a cautious yes, Operate with the same diligence and caution as with traditional financial instruments, and there is no reason to be worried, or at least more worried.

We will be delighted to discuss cryptocurrency hosting with you and to answer any queries or concerns you might have.   Hostsailorhas a dedicated cryptocurrency payment portal or email us at sales@hostsailor.com.

A Checklist Of Things To Do While Starting A Business Website