Which the most powerful Linux for Xen VPS? 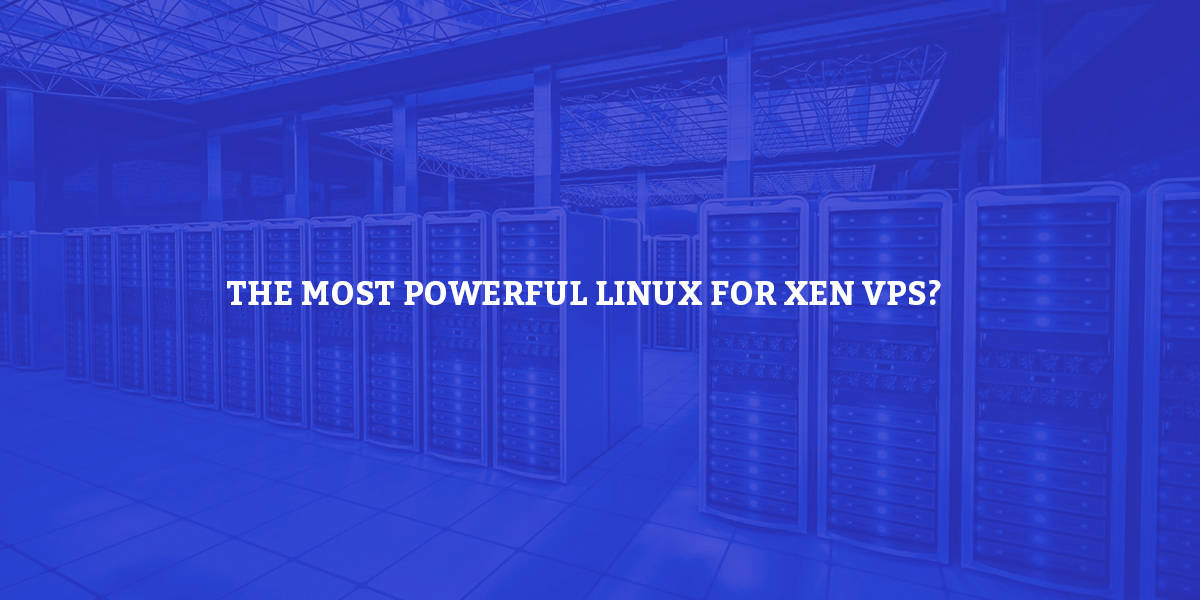 Many medium-sized organizations are looking for a cost-effective solution that meets their urgent and long-term needs. Some consider that they have outgrown the outsourced basic hosting of their website and email server, others are wary of the cost implications of increasing their internal infrastructure.

In recent years, VPS has become increasingly popular, particularly among managed service providers, because of its flexibility and ability to support the most common operating systems and applications in secure virtual servers.

HostSailor offers a broad range of Xen VPS options. Read more about them here, or contact us to discuss your options.

What is XEN VPS?

VPS containerization systems like Xen are fundamentally different from virtualisation systems like KVM.  There is no hypervisor.  Instead, the physical server has an operating system.  You can use its virtualization software to create “containers”.  Each container has its own applications, in effect, its own working environment.

It is easily seen that the significant difference is that a hypervisor allows multiple operating systems of different types. Containerization supports only software compatible with the host system operating systems.

What you gain on the swings, you lose on the roundabouts.  Containers are much less resource-intensive than hypervisors because they do not have an operating system overhead in each VM. However, they are much more prone to resource over-allocation than hypervisors.

Does Xen run on Linux? 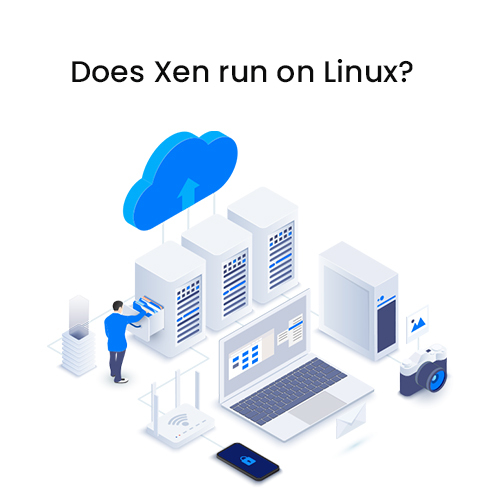 Yes, it does. It can be installed on many common Linux distributions. However, as we discuss below some support it better than others.

Because of its close integration with Linux, Xen has a reputation for dependability and flexibility.  MSPs like HostSailor offer Xen-based hosting for those very reasons.  It is secure, ensuring that each Xen entity is fully isolated from other entities.  Finally, it supports most, if not all, operating systems that function in a paravirtualization environment.

In comparison with other implementations, it also offers:

Because it is virtualization technology running a full operating system, you can upgrade the kernel, operate additional kernel modules, and manage low-level kernel settings.

The Best Linux OS for XEN

The answer to this question is largely subjective and depends on the server configuration that will be run. Some commentators suggest that Debian or Ubuntu is best for large environments and Fedora for small.  The answer will also be different if you are setting up servers or a desktop virtualisation environment.  Others suggest that there is not much difference.

Our view is aligned with the Debian/Ubuntu view because:

If you are still confused, please don’t hesitate to contact us for an informal chat about your XEN and Linux options.

How to get best-cost VPS Hosting? - High performance!