What does it mean to announce an IP address? 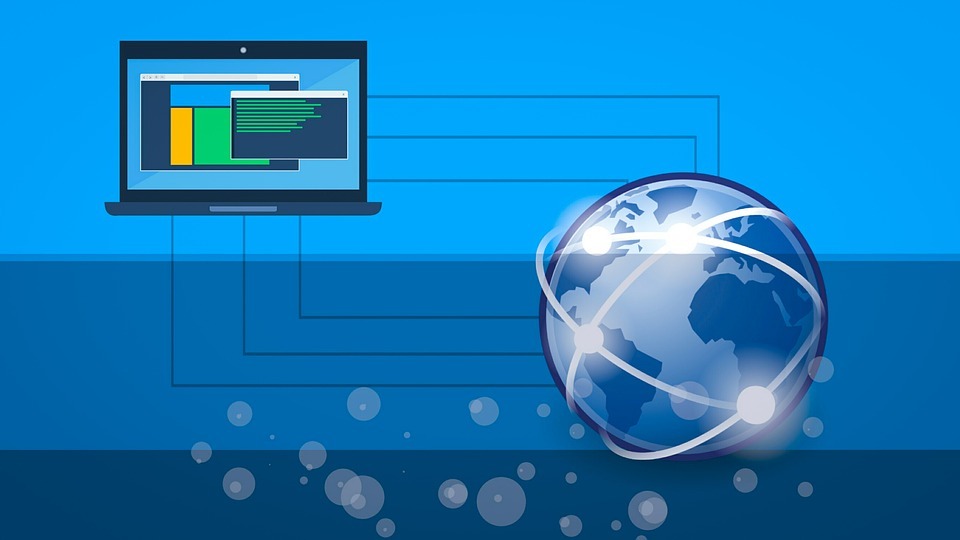 IT has always been full of underestimates. In the 1950s, Thomas J. Watson of IBM saw a market for “perhaps 5 big computers worldwide”. Famously, Bill Gates said as he announced DOS for the first PCs, “512K memory is enough for anyone”.
Today’s equivalent is “The IPv4 address space of 4.3 Billion addresses is large enough to last until the mid 21st century”.
We all know how many computers (or digitally enabled devices) there are worldwide today. A bit more than 5. We saw DOS-based memory management programs allow memory sizes of over 640K in the first PCs. Most of us aren’t surprised that the claims for the IPv4 address space are equally accurate.
The Asia Pacific region ran out of new IPv4 addresses in 2011, Latin America in 2014, North America and Africa in 2017, and the rest of the world in 2019. Some addresses are still available as recovered addresses or addresses no longer needed for a particular purpose. Some ISPs also have hoarded IP address ranges available for issue.
The various Regional Internet Registries recommend that organizations use IPv6 for future networks.
Organizations have used many techniques to limit their use of public (and therefore costly) IPV4 addresses. They use the 192.168.x.y and the 10.x.y.z non-routable address forms to populate internal networks. Where they need to make internal systems visible outside the organization, they use NAT to route traffic.

What is IP Announcement?

Commercial Managed Service Providers (“MSP”) have bought address ranges which they can allocate to their customers. The MSP then assigns those addresses to customer servers and other infrastructure equipment to create the portion of the customer’s network on their premises. The customer equipment can be supplied and colocated in the MSPs data center, or leased from the MSP.
Be aware that most MSPs have restrictions on the allocation itself and IP address management.
In a managed environment, only the servers have an allocated IP address. Customers use a firewall between their internal network and the MSP and use NAT to reduce the number of addresses needed. Most MSPs prohibit customers from using DHCP servers inside their firewall to prevent confusion with address allocation.
IP Announce (IPAN) then enables MSPs and to announce their IP addresses to the world at large so that others can find them and connect to their devices and services. In effect, IP Announce connects the servers and devices into the customer network, both inhouse and at the MSP premises.
The second benefit of IP announcement is that should a customer want to move inhouse or change MSPs, their addresses can move with them.
In the larger picture, as networks grow in size and complexity and carry different types of traffic, data, voice, and multimedia, the ability to be flexible is paramount. Cost considerations might mean outsourcing some functions or moving from one MSP to another. Further, migrating from IPv4 to IPv6 may be needed at some point.
At that time, the ability to move existing IP Announced addresses or to outsource the migration to an ISP will greatly ease the transition.